It is no secret that it has been a long, uphill battle for fathers in divorce. While most court systems claim that they treat fathers equally, the numbers don’t lie. According to a government census, approximately 13.7 million parents have custody of a child whose other parent lives elsewhere. Only about 17 percent of those parents were fathers. What is even more shocking, about half of all fathers who have zero custody rights are 100 percent financially responsible for their children. These numbers don’t indicate that the system is fair towards dads; if anything, it reinforces the stereotype that men are only good for their wallets and women only good for their child-rearing capabilities.

Politics aside, the system needs to undergo a drastic overhaul for so many other, more important reasons, the biggest of which is a child’s well-being. Ask any judge, lawyer, or legal professional about what factors they consider when determining custody and you’ll get the same answer: a child’s best interests. According to many state laws, and as evident by the results achieved by Cordell and Cordell, what is in a child’s best interests is co-parenting. 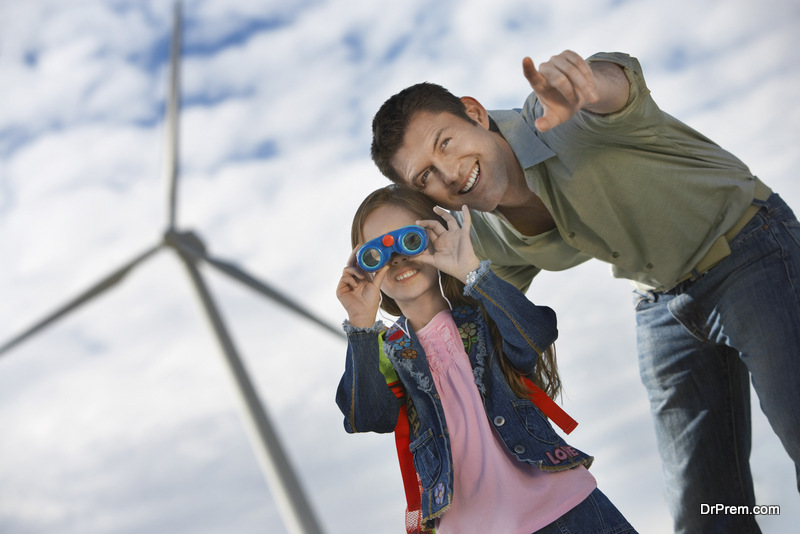 Co-parenting occurs when two parents who have equal custodial rights to a child work together to raise the child despite the fact that they live in two separate homes. Co-parenting involves respect, collaboration, and compromise on the part of both parents. For this reason, co-parenting only works when both parents put their child’s needs and wants above their own feelings for each other.

Why Co-Parenting Is the Answer

Over the past few decades, research has indicated that successful co-parenting results in lower conflict levels in the homes of children of divorce. Children who experience less conflict in their personal lives subsequently experience less stress, emotional pain, and other harmful side-effects. Children who grow up in a co-parenting environment tend to be happier, more independent, and more confident in themselves than children who grow up in sole custody arrangements. That said, you may want to know co-parenting works. Below are a few reasons why the clients of Cordell and Cordell applaud a co-parenting relationship 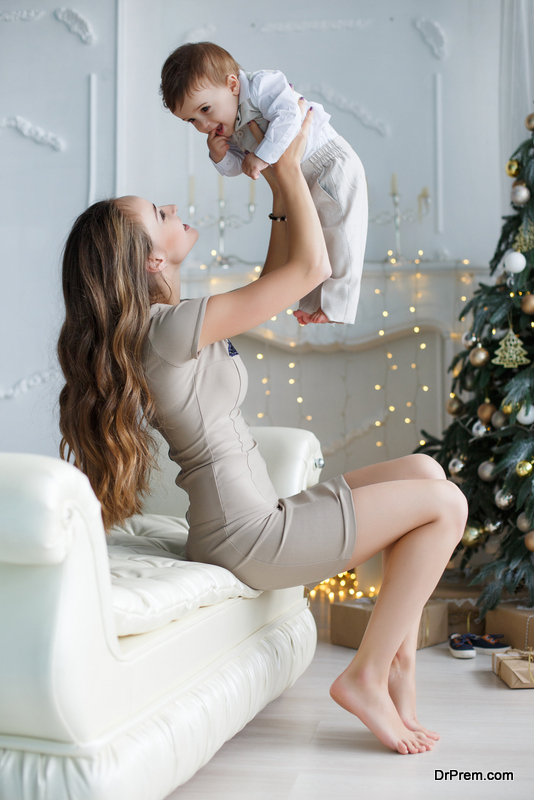 It is difficult to co-parent when one or both parents is continually bad-mouthing the other. Bad mouthing one parent in front of the child puts negative feelings about one or both parents into the child’s mind. Sometimes, badmouthing can sabotage one parent’s relationship with the child. Experiencing negative thoughts about a parent is emotionally detrimental to a child’s development. Parents who have learned how to respect one another and co-parent in peace; are on their way toward raising a happy, healthy, and emotionally balanced individual.

When two parents don’t agree on rules and discipline; it can be confusing for the child and can send the wrong message. Moreover, it can create a distance between the child and the “stricter” parent; as the child begins to view the more lenient parent as “the fun” parent. A successful co-parenting relationship prevents any sort of confusion and, more importantly; ensures that the child doesn’t begin to favor one parent over the other.

Co-Parenting Requires You To Work Together: 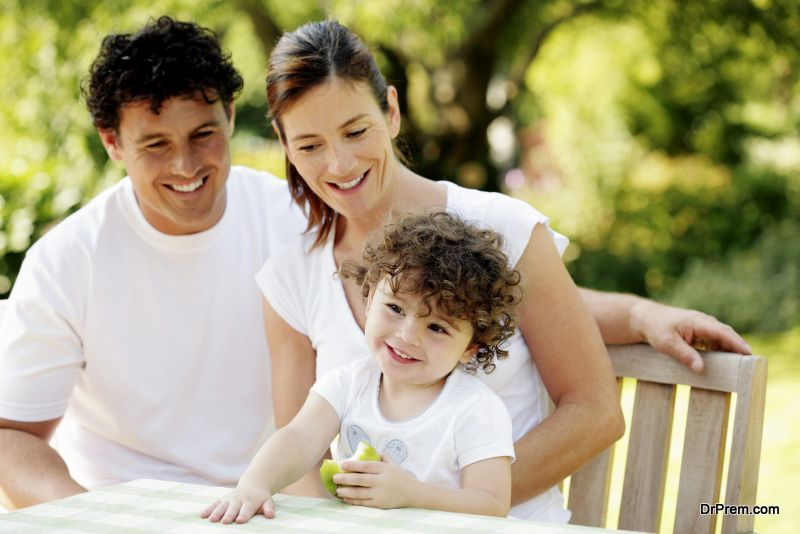 Every parent has his or her strengths and weaknesses, and even the parents who have it “all figured out” need help every once in a while. Co-parenting forces parents to turn to one another when they need help. This is good for the child as a) it shows unity; and b) it ensures the child is not burdened with trying to help a parent solve a problem; that is beyond his or her understanding.

More and more court systems today are turning to a co-parenting model. However, it’s not enough, and it won’t be enough until ALL court systems have reverted to such a model. 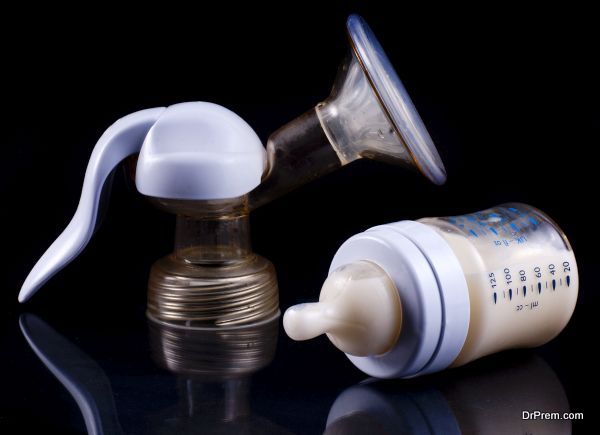 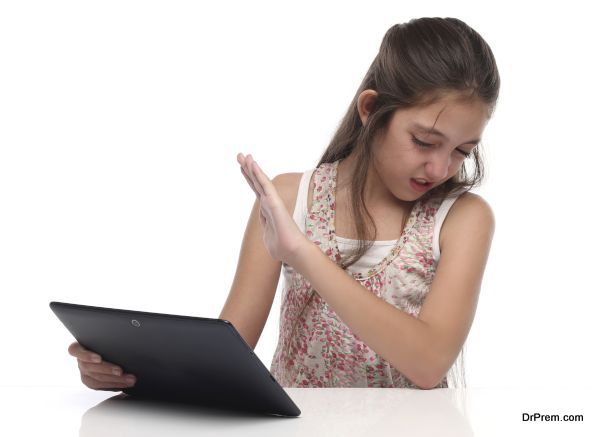