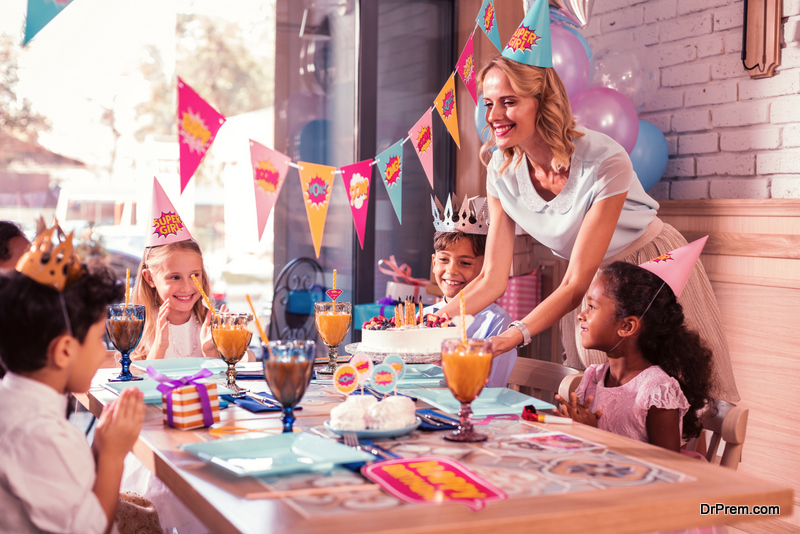 Planning for your child’s birthday party can either be a chore or a fun activity. Which do you prefer? Most parents prefer the latter, and there are tons of fun birthday party ideas, but which ones will your kids love? The goal is to find activities that all kids can enjoy or sticking to a theme that everyone at the party will buy into.

So, if you’re stuck for ideas, then this is the article to help you think outside the box to plan the ultimate party for you kid. Since kids only get to be kids once and have just a handful of birthday parties, it’s important to make each of them one that your child will remember forever.

END_OF_DOCUMENT_TOKEN_TO_BE_REPLACED 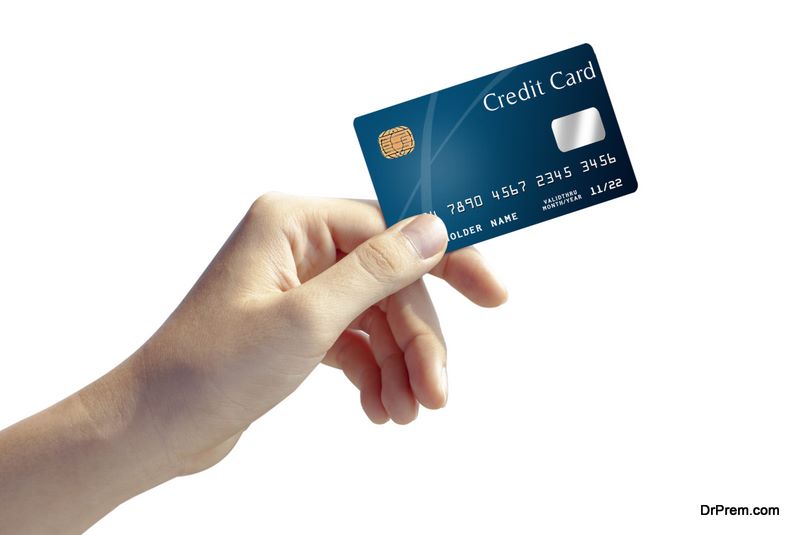 Guide to Paying for Home Additions With a Credit Card

Most homeowners know what it’s like to run into inevitable redesigns or additions that may be necessary throughout the home. However, not all of these expenses are easy to pay for, especially right out of pocket. Whether you have the money to pay for large expenses or not, it still doesn’t feel great to watch your bank account drain all at once.

Unexpected expenses like renovations, additions, or repairs are never fun to run into as a homeowner. Most of the time, these expenses are likely to cause stress. However, there are options to seek out to help pay for these large expenses without draining your bank account. How is this feasible?

It’s quite simple! There are tons of options out there that could actually benefit you, including finding a credit card. These days, people are using credit cards to pay for renovations and additions. If you look through all of your credit card deals, you’re bound to find one that will offer you great rewards and benefits. 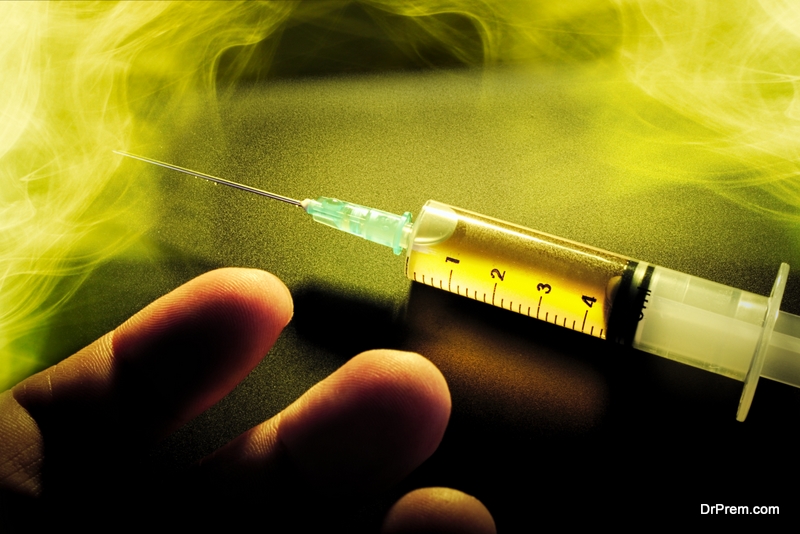 Common Signs of Addiction in Teens

Some families simply don’t know their teen is suffering from an addiction issue. Oftentimes, the teen themselves can’t tell they are addicted. The only way to truly help is to know the signs so you can jump in if red flags arise. So, what are the signs of addiction in teens? Let’s find out. 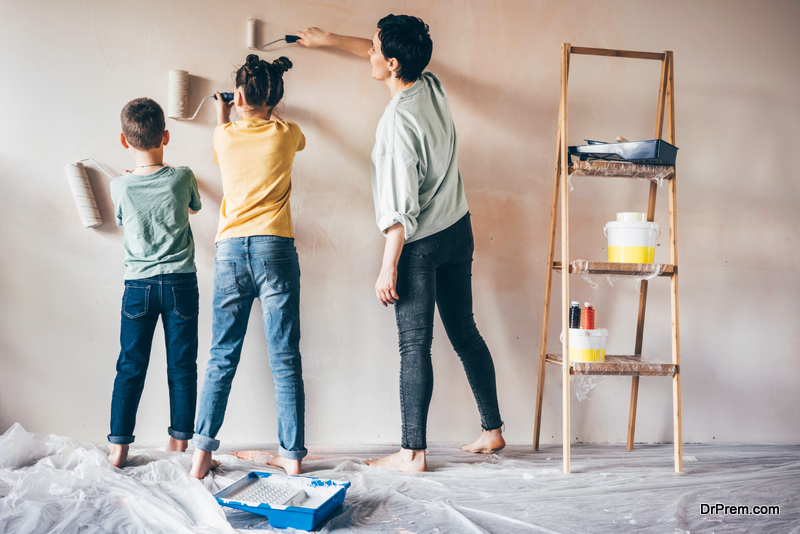 Get Your Kids Involved With These Great DIY Basement Updates

There are all sorts of reasons why you might want to switch up how your basement looks a little bit. For example, maybe right now it’s not really a family arena, and you’re looking to make sure the basement is a place where your whole family can get together. Maybe it is a place where your whole family can come together, but you just feel like you need some extra pizzaz. No matter your angle, you can upgrade your basement and get your kids involved at the same time. Here are three DIY basement updates that can help. 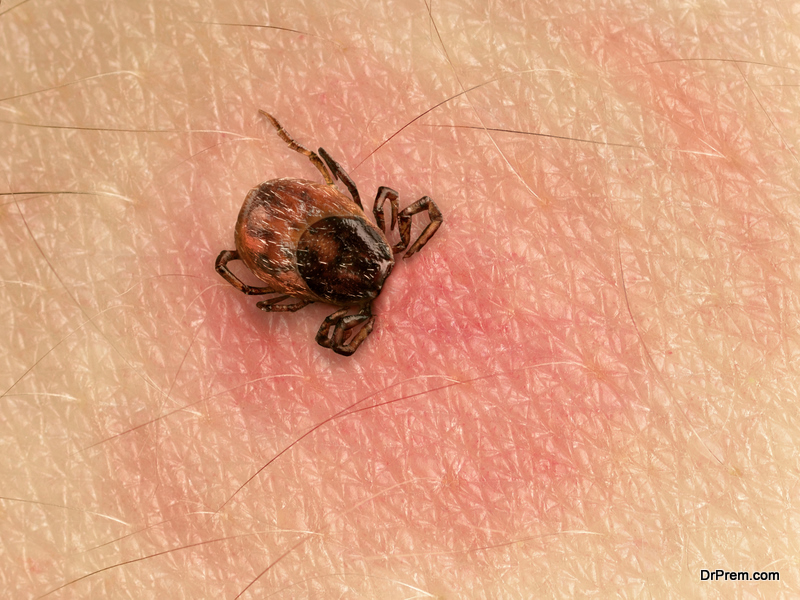 To most of the world, very little is known about Lyme Disease because it mimics many other ailments. That is where the nickname the “Great Imitator” came from. Lyme disease can happen to children and adults, and nearly always comes as the result of the bite of an infected tick. If you and your family are often outside, you must take a moment and read up on this elusive illness. 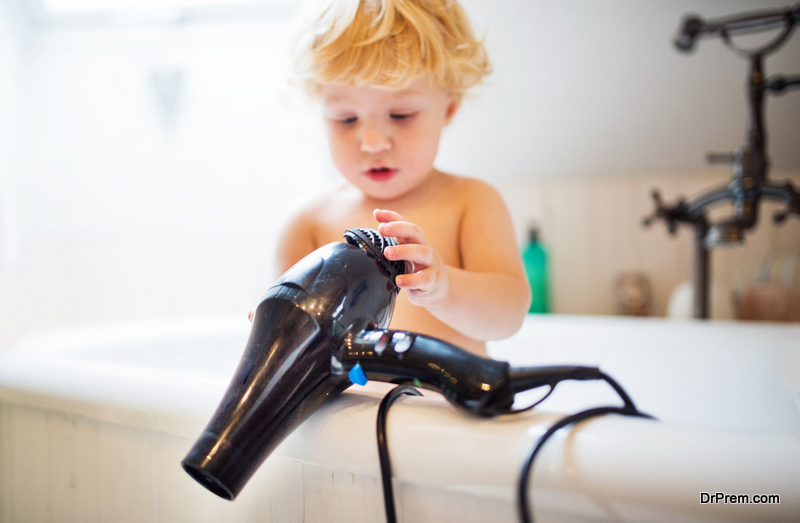 Tips for Creating a Healthier and Safer Home Environment

The young ones love to explore and learn about everything. They spend most of their time being active and creative. As a result, they become more prone to accidents and are exposed to germs and bacteria. Our duty as parents is to set up a healthy and safe environment for them to play and live in.

Depending on the home environment, our kids can get sick or injured in the confinements of the home. Therefore, you should strive to create a healthier and safer environment within the home for everyone. Here are some essential tips to follow to keep our homes as a haven for our children. 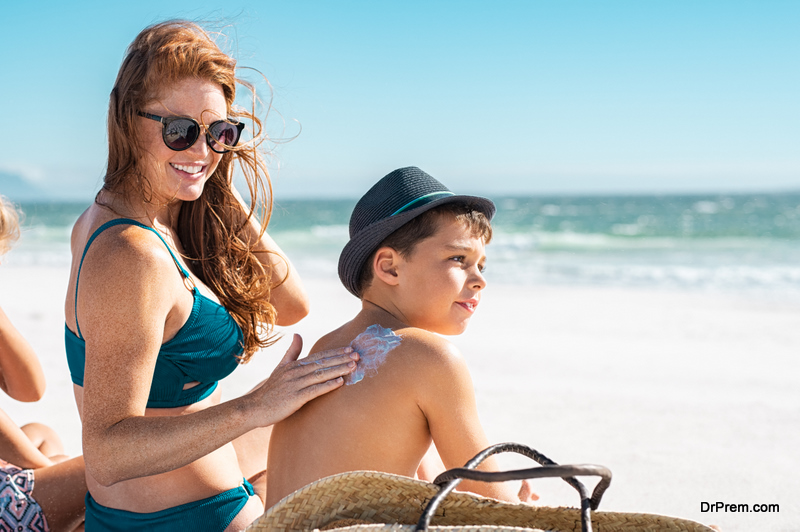 It’s springtime right now in the sunny state of Florida, but summer is fast approaching and it’s time to get prepped for proper kid care for the hazy, crazy days of summer breaks and vacations.  We love summer because it lends itself to loads of fun for the kids. The weather is fine this time of year and heralds the renewal of annual traditions like playing in the park, camping trips, or just running through a slip n’ slide under a sprinkler.

Whether your summertime agenda with your kids involves travel to theme parks or just going fishing at the local pond, it’s always a good idea to freshen up on essential summer safety suggestions. Here are a few tips about keeping kids safe this summer so you and the children you love can have phenomenal, sunny experiences this season.

Safeguarding Your Kid’s Health and Happiness Amidst The Pandemic

Most parents have done their due diligence in protecting their kids from contracting COVID-19. They’ve kept them close to home, cleaned and sanitized the house regularly, and ensured that their kids wear masks and practice social distancing when out in public. Although these practices were necessary amid the global pandemic, you mustn’t overlook the importance of their emotional well-being. 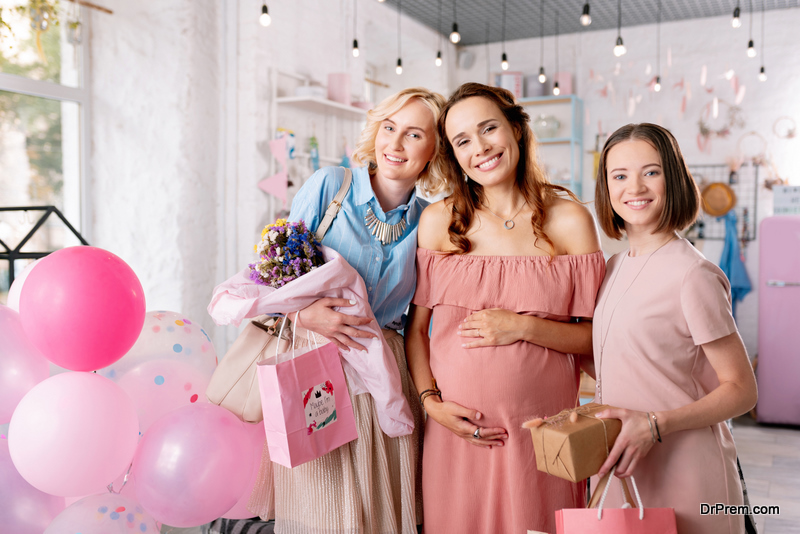 Planning for Your Newborn Baby: Things That You Can Do

When you’re pregnant and expecting a baby, you might not know what to do to prepare. While it might seem like there’s nothing to do, preparing for the arrival of your newborn is integral to the process. Planning helps you transition into your new life as a parent. As the adage goes, the woman becomes a mother when she gets pregnant and the man becomes a father when he sees his child. Prepping for the baby will not only make the whole process easier, it will help the father get used to the idea of being a parent. Here are a few ways to plan for your newborn baby. 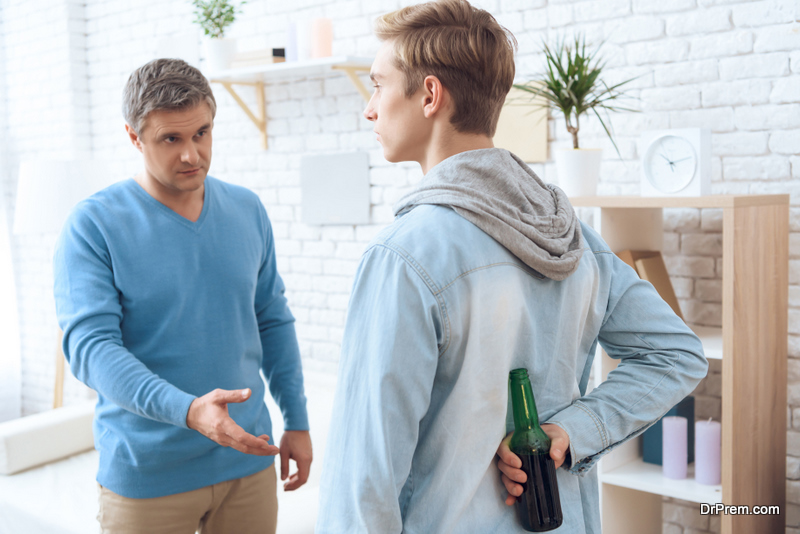 How to Prevent Your Teen from Drinking in the 2020s

The good news: Teenage alcohol use is on the decline. Now for the bad news: Alcohol is still the most widely used and abused substance by adolescents, 15 and up. Or so says the experts at Parentandteen.com, who also claim that by age 15, 33 percent of teens have consumed at least one alcoholic beverage. By 18 years of age, that percentage jumps to an alarming 60 percent.

While it’s important to have frank conversations at home with your teenager about the dangers of drinking alcohol, it’s also important to keep in mind that teens are curious creatures. No matter how much you warn them, many are not only going to sneak a drink with their friends or even while alone, a certain percentage are going to get hooked early on. Should the worst happen, and your teen get addicted to alcohol, it’s important to know that it can have adverse effects on your teen’s developing body and brain. It also means you must get them into a teen alcoholism treatment facility/program as soon as humanly possible.

But just because some teens are going to abuse alcohol, it doesn’t mean yours is going to follow suit. The more educated you are as a parent as to how to keep your child alcohol free, the better things are going to be for the entire family.

First things first. You need to be aware of the all the facts about teen drinking.