While there are natural sounds that most of us filter, patients with misophonia experience an extreme sensitivity towards them often resulting in aggression. Known as “trigger noises” these sounds evoke a central nervous system response that is characterized by bouts of anger and disgust. If your child is a victim of this disorder of the auditory central nervous system, you might be misjudging their aggression as misbehavior. Your child needs your help in fighting this disorder and here we have some tips for such parents. 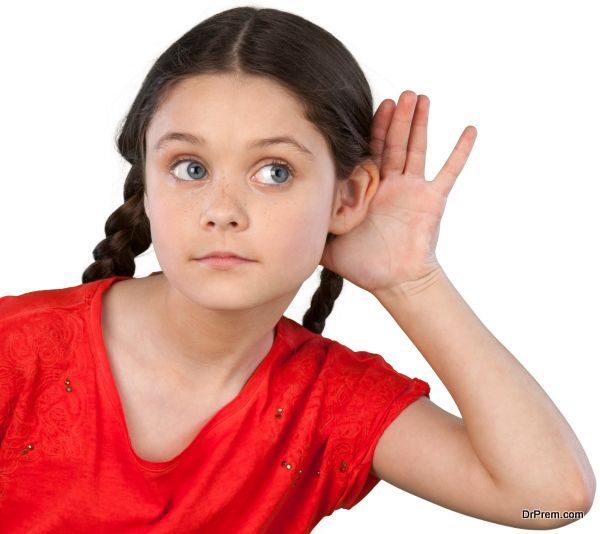 In a report by Tom Dozier, he notes that there are two types of kids that develop misophonia. The first type of patients is a kid who is cooperative, caring, and emotionally tuned with feelings of others. These kids are often unknowingly conditioned towards misophonia by their parents. Because a parent does not like a certain sound, the child too pairs the stimulus with an emotional/physical response and reacts in outbursts.

The type-2 patients are generally strong-willed and volatile and often have their own sense of the world. This results in frequent conflicts with a parent or a sibling. A third group that has recently been added to the observation includes kids with sensitivities in their sensory system. 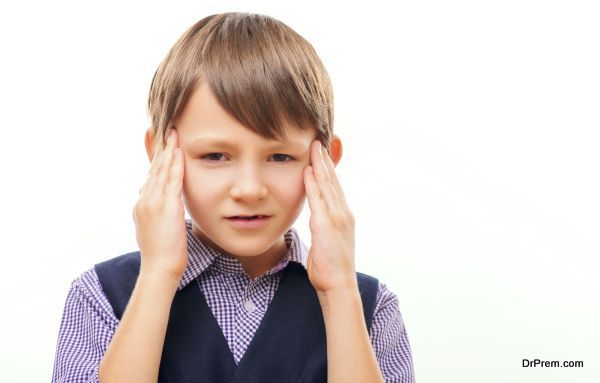 Making your child endure more triggers will only cause the development of even heightened reflexes and new triggers. Instead, try to remove as much of the triggers as you can. If possible you can warn your child of a potential trigger so they can be free to leave the situation.

When the child is distracted with other noises the sense of the trigger as well as the severity of the reflex are greatly reduced. This can be done by playing the sound of rain or white noise in headphones or in the room. You can also refer to an audiologist who can provide you with a behind-the-ear sound-generator. This tiny gadget will emit a white or pink noise that will cancel the trigger whenever your child is in such a situation. 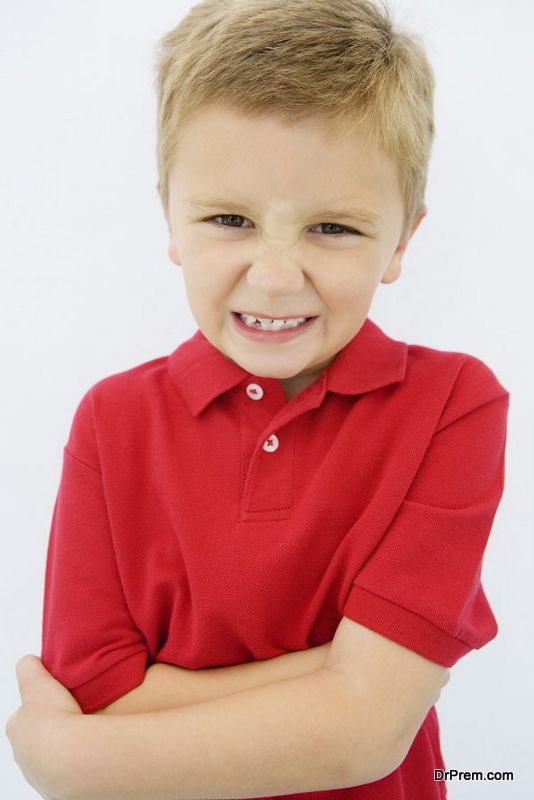 Behaviour modification finds its application in Type-2 kids with misophonia. Once the child’s behavior has been modified to be compliant and cooperative, Neural Repatterning Technique using a Trigger Tamer app can be used to work on reducing the triggers. This is a good option for pre-school kids with just one or two triggers.

This is a counseling therapy that also involves behavior modification and is applicable in kids that are older than 10 years. Misophonia rarely goes away, it generally gets severe with age and so immediate treatment has to be initiated by parents on noticing the earliest signs.

Misophonia is an exaggerated sensitivity to otherwise naturally-filtered sounds. The most common trigger sounds can be breathing, chewing, drinking, or a certain voice or way of saying ‘S’. If your child is having frequent episodes of anger and disgust towards any sound, you must consider immediate help and not misjudge this as being an attention-seeking stunt.