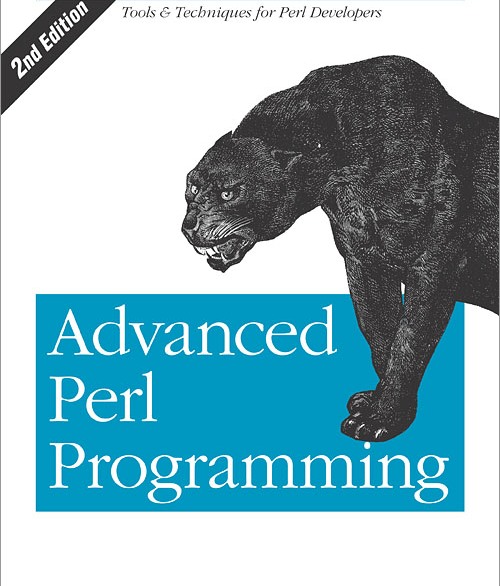 When a lot of hullabaloo is on, it’s very difficult to sway against the tide. The intrusion of technology in our lives has prompted several tech obsessed parents to name their kids after a few concepts and features. Thus, a new trend was born and it went on to become an instant hit. We have shortlisted few common and popular geeky inspirations for baby names. Let’s have a look.

Famous Programming Languages like Perl, Ada, Ruby, Babbage are no more confined to the compass of computers. With atoms and molecules of technology sneaking in everywhere, several parents found these languages interesting enough to name their kids after them.

Baby Names popularized by Dr. Who

Scientists and Inventors who went on to lend their names

Scientists and inventors have always been an inspiration for many. Babies are named most often believing this would create a charm and aura of that famous personality. Some of the most famous names are Albert (Albert Einstein), Alexander (Graham Bell), Benjamin (Franklin), Edwin (Hubble), Isaac (Newton), Louis (Pasteur), Sigmund (Freud) , Thomas (Edison), Michael (Faraday).

Video games rule the psyche of every game freaked soul. A few gaming characters standing tall in the ‘virtual arena’ got their name glorified, all thanks to their histrionics and player’s obsession. Some of the most famous baby names drawn from video game characters are Aidyn, Akuji, Alucard, Banjo, Cloud, Crash, Jak, Maximo, Daxter, Jojo, Munch, Raiden, Spyro, Tidus, Yoshi, Zell, Zidan.

10 Scientific holidays to celebrate with your geeky kid