People are either cold or warm as a result of their innate characteristics. But if you are a parent of a child, you have to consider your child first and develop a warm relationship with your child. Warm parenting style offers regular support to children, whereas cold parenting style is determined by control and criticism, which only serves to distance the child. Here are some effects of cold parenting which prove why one should be a warm, affectionate and responsive parent: 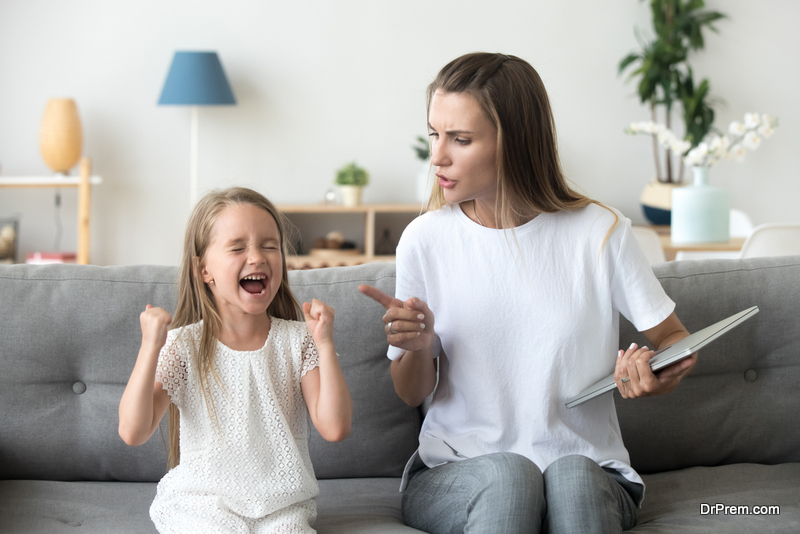 A study done in 2014 outlined the risks of an uninvolved parent/s, with adolescents having the highest problems due to their parent’s cold parenting style. This is because, their parents failed to monitor their behavior and did not encourage or support them. Cold parents who do not show any interest in their children raise children who may become disturbed in their teenage years and display disruptive behavior.

Some teenagers have been found to externalize behavior such as vandalism, assault, molesting others, they have low esteem and depression too.

In the study, it was found that when warm parents persuaded their children to eat healthy, the child/children had less resistance and understood their parents’ message as beneficial for them. But when a disengaged parent made the same suggestion, the child/children interpreted the parent’s suggestion/persuasion as yet another act/form of controlling.

Thus, one of the effects of cold parenting is that it alienates the child. 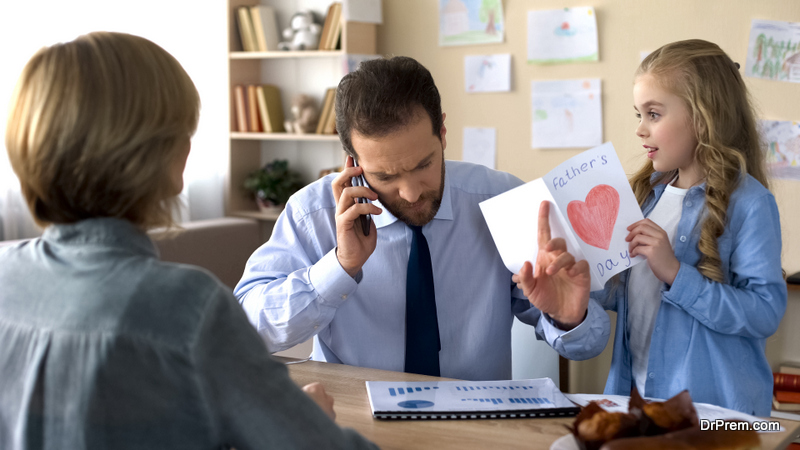 Spanking is one of the cold parenting behaviors which is quite harmful for the child. Approximately, 80% children worldwide have been spanked once at least. Spanking, though it is quite prevalent globally, research shows that it has extremely consequences. For example, researchers conducted 75 studies on 160,000 children worldwide. It was found that spanking was linked with more aggression, mental health problems, antisocial behavior as well as a strained parent-child relationship.

So, the effects of cold parenting such as spanking is not good for children. Besides being harmful for the child, being spanked regularly makes children think the violence is permissible, and they may end up hurting others.

It seems that neglectful parents can create adverse health problems for their children. A study found that cold parenting led to the ‘telomeres’ i.e. the caps on DNA strands being 25% smaller as compared to those children whose parents have a warm parenting style. These shorter telomeres are measurable biomarkers for accelerated aging at cellular level, and an increased risk of disease. The research found that the way children are raised has an impact on their genetics as well. 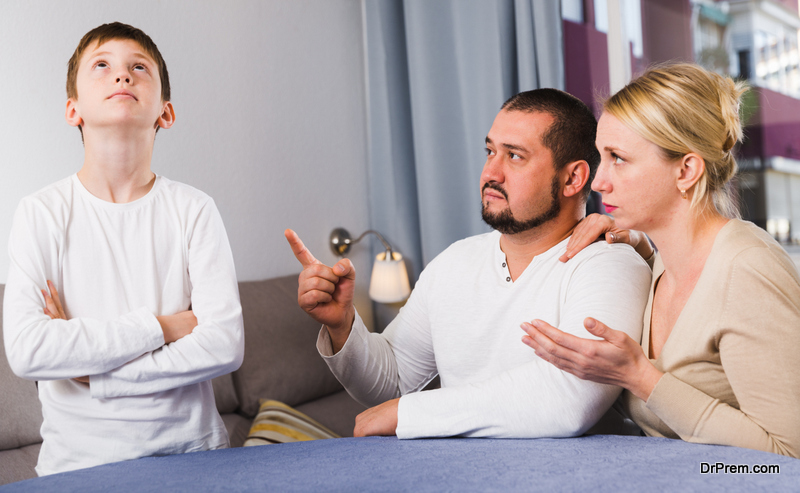 Children who experience disengaged parenting feel unloved, which has a deep impact on their overall psychological development. They are unable to compete with friends and classmates, and feel abandoned and depressed. The feeling of being ignored/unwanted leaves the children with low self-worth and they get easily frustrated or troubled. They find it hard to form and stick to relationships. One of the effects of cold parenting is that children lose the ability to make good choices for themselves.

They lose their childhood too soon

Children of neglectful parents have to look after themselves, thus losing their childhood too soon. They grow up faster than others, with older children looking after younger siblings. They become aloof and might become introverts. 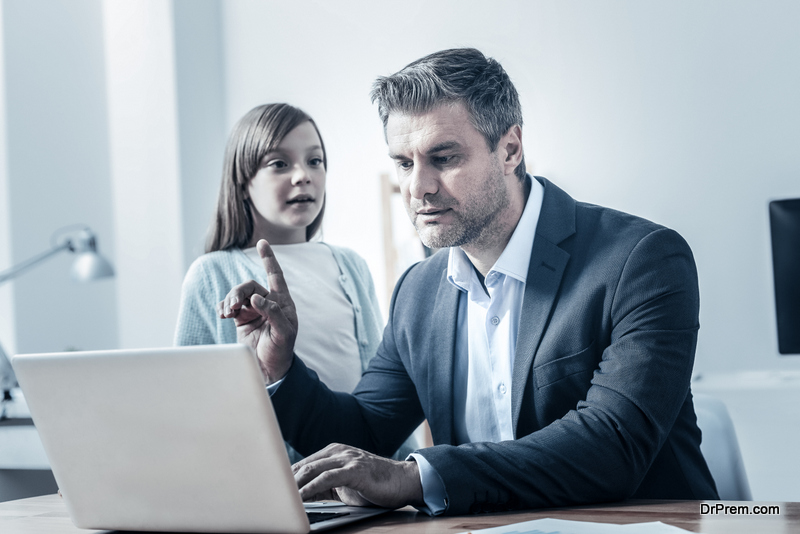 One of the effects of cold parenting is that children have a greater sense of anxiety, fear as well as stress, as they do not get the emotional support of parents to get over these feelings. They may not be able to control their feelings and give in to the least provocation.

When there is an active lack of parental supervision, children cannot develop their own personality. They just go with the flow. 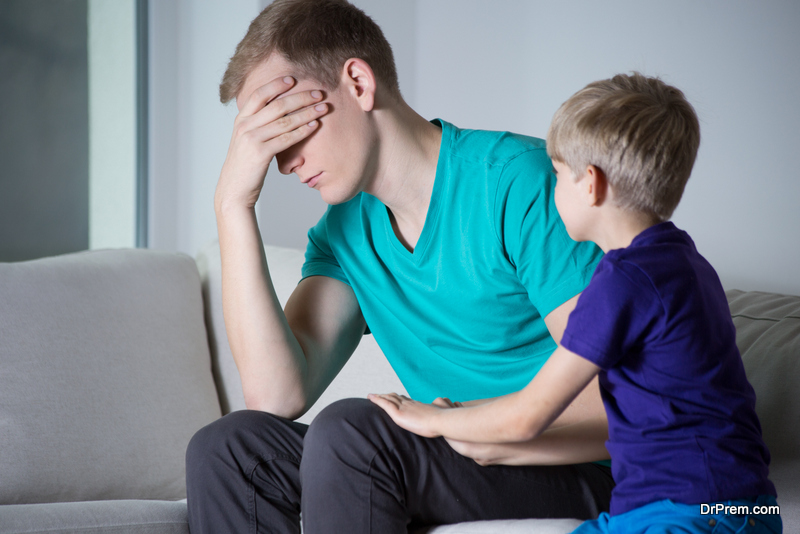 Because the parents do not show any interest in their children, the latter find it hard to seek the correct path for themselves and might become disillusioned. They find it hard to take decisions, and end up relying on others to make the smallest ones.

Children do not have any structure in their home, so it makes it difficult for them to follow rules in school and when they grow up as well.