Evgenia Grigoryevna, tell us how andrology has become your additional specialization? 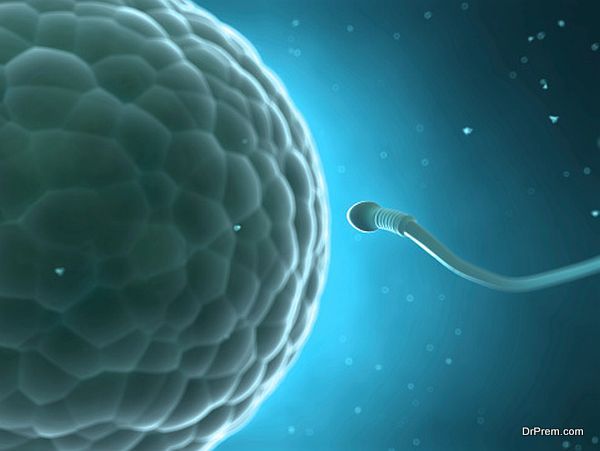 There is an opinion that problems with conception depend on both the female and male factors – 50 to 50. Is that right?

In popular science literature this is often mentioned, however, as a doctor, I can say: such a division is relative. Of course, there are serious factors of male infertility, when we can say that the cause of failure lies in the male body. But there are not so many such cases – no more than 10% of the couples who turn to us. In the rest, infertility is relative (subfertility), which means that under certain conditions paternity is possible. And not only with the help of IVF, but also in a natural way.

What approach is required when dealing with such patients? 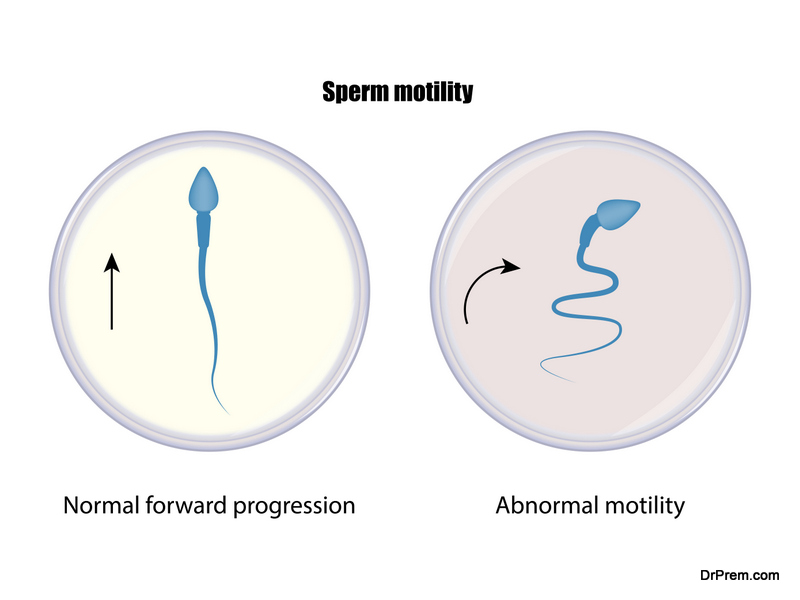 If a problem is discovered, this does not mean that you need to focus on it. In some situations, a woman’s high fertility can compensate for a low sperm count or reduced motility. Therefore, an integrated approach is needed.

At ISIDA Care you would find multiple services. It also has tremendous reproduction experience.

Does the reputation of the clinic affect which categories of patients turn to the andrologist?

I must admit, people with a difficult history often come to us – they have already visited many doctors. Unfortunately, the diagnosis often remains unspecified, because many male diseases occur gradually, for example, chronic epididymitis (inflammation of the epididymis): the man feels completely healthy, he never had a reason to see a urologist, and sperm motility is reduced. It turned out that in his youth he was fond of active sports, and microtraumas were inevitable, which led to changes. There are hidden genetic diseases in which all the external signs of male development are, however, the reproductive function is not in order. Therefore, it is highly desirable that parents necessarily visit a urologist with a 12-13-year-old teenager in order to make sure that the situation does not need correction.

But after all, opportunities in modern medicine are becoming more and more?

They are expanding every day! New methods appear, new conclusions. For example, with reduced sperm motility, drugs that improve its quality can be used. And with a small number of sperm cells, in vitro fertilization with the ICSI technique (the introduction of a sperm inside the egg) comes to the rescue. In the absence of sperm in the ejaculate, you can try to get them by testicular biopsy.

And even these subtle manipulations – not the limit? 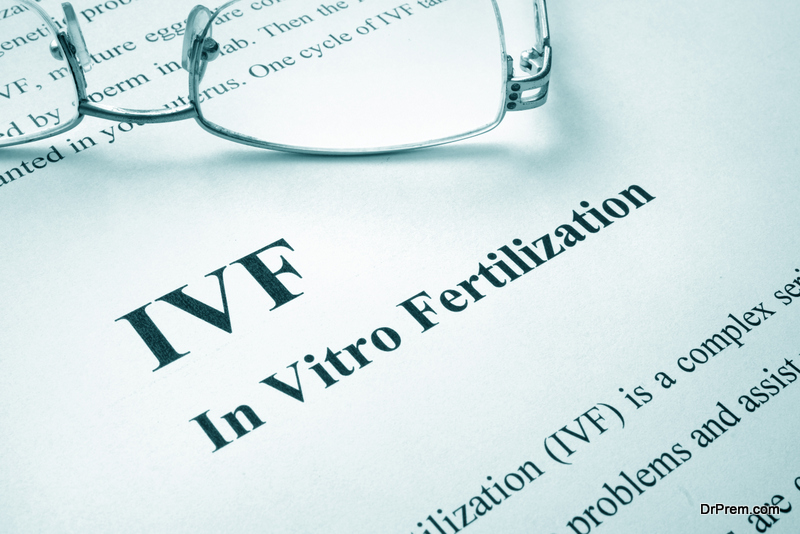 In some men, even a biopsy gives a negative result. Earlier in such cases, it was recommended to use donor sperm. But recently it turned out that there is a group of patients who may undergo hormone therapy. Due to this, spermatids (precursors of mature cells) “grow” to spermatozoa and work with them in the IVF program. In this fairly new direction in medicine, I work. Even 7-10 years ago we would say that we cannot help in a similar situation, and today there are already children who were born after such an auxiliary technique.

How is the choice of treatment method, method of assistive technology?

At ISIDA Care, we discuss the optimal strategy with the patient. I try to explain everything clearly and in detail. Today there is access to huge amounts of information, so I recommend that patients read about the disease. The task of the doctor is to prompt and orient in the right direction. At the same time, we take into account all the nuances together: emotional, financial, religious. So, for example, for one couple it is important to get a pregnancy as soon as possible – she will prefer IVF. And the other will be ready to go the long way, but still try to conceive a child in a natural way.

Does a positive attitude play a role? 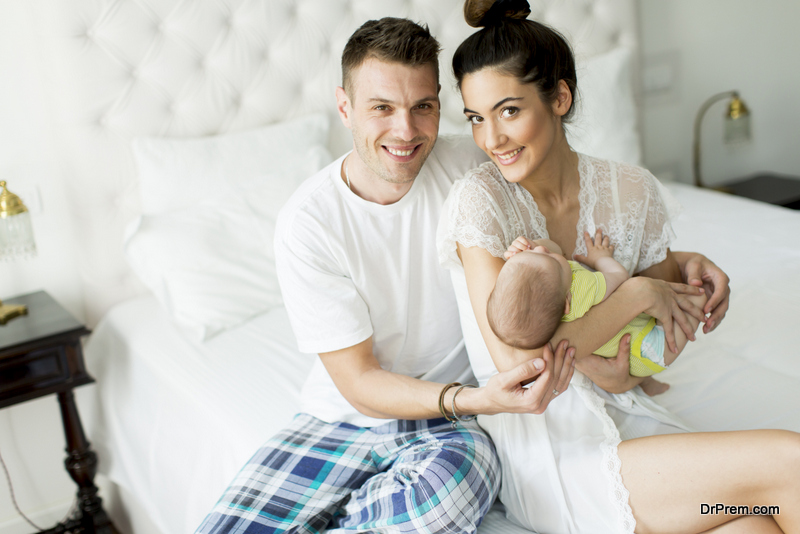 Of course! To treat men who seem hopeless, I was led by a patient who really wanted his own child. Only spermatids were found in him, and I had to explain: when choosing stimulation, we act partly blindly. But the couple was ready to try. When we managed to get sperm, it seemed fantastic! Then, after the birth of a healthy girl, the happy father said: “But I knew that you will succeed!” Doctors are not gods; we cannot promise anything. But if people are full of inner confidence and go hand in hand towards their goal, sometimes it seems to us that someone from above helps them.