With the world around us obsessed more with celebrity mothers, little is written or talked about celebrity dads. And when it came to discuss a bit about a celebrity father, Parenting Clan zeroed in on none other than the iconic English soccer super star David Beckham. His efforts and devotion does sound and look caring enough to tag him as a truly doting father. Apart from creating waves on the playing arena with his soccer skills, he beautifully plays the chord of happiness to keep his family delighted.

After Harper’s birth, Victoria had a tough time in breastfeeding her daughter. The after effects of slipped disc made pregnancy a painful phase for the Spice Girls diva. Nothing could be more troublesome for a lady who is unable to express properly. David, like a good husband and a caring father made it possible for Victoria to feed her baby by holding Harper close to her. How many dads or husbands will follow the suit?

David Beckham appears quite determined to raise his kids properly and never stops short of seeking suggestions as well. He even approached Hollywood hunk Tom Cruise for a few effective parenting tips. According to reports, Beckham frequently dials Cruise, whenever he faces blues of parenting. Reportedly, Cruise spotted flaw in the way Beckham plays with his kids. He suggested Beckham to pay individual attention to kids while playing instead of hopping around with them in a group.

In another incident, David got involved in an animated argument with the match referee during a soccer match. His seven year old son, Romeo was asked to sit out of the field, something that did not go well with the star player. He intervened and questioned referee’s decision on how he could be so harsh with a kid who is just seven years old. The argument further enraged the referee and he asked Beckham to wait outside the gate till Romeo joined his team mates and his dad could resume his role of spectator. The incident shows how Daddy Beckham is concerned, when it comes to his child’s happiness, regardless of whether it’s an on-field or out-field issue.

Beckham sounds quite protective when he talks about his daughter Harper. He could even spot streaks of feminism visible in his daughter, who happens to be barely 4 months old. He further went on to say that Harper has a striking resemblance with her mother Victoria. David even said in a lighter tone that he would require a few extra bucks to cater to his daughter’s ‘sense and taste of fashion’. At the same time, Beckham plans to stay overprotective towards his daughter in every possible manner. Once Harper grows up, her brothers will accompany her to dates and he would be the one to open the door, once she gets back to home.

David Beckham is one near perfect example of a doting family man. Apart from donning his team’s jersey and playing his soul all out on field, he is spotted frequently with his wife and kids. In fact, from what appears in pictures, it can be safely said that altogether they make a happy family. 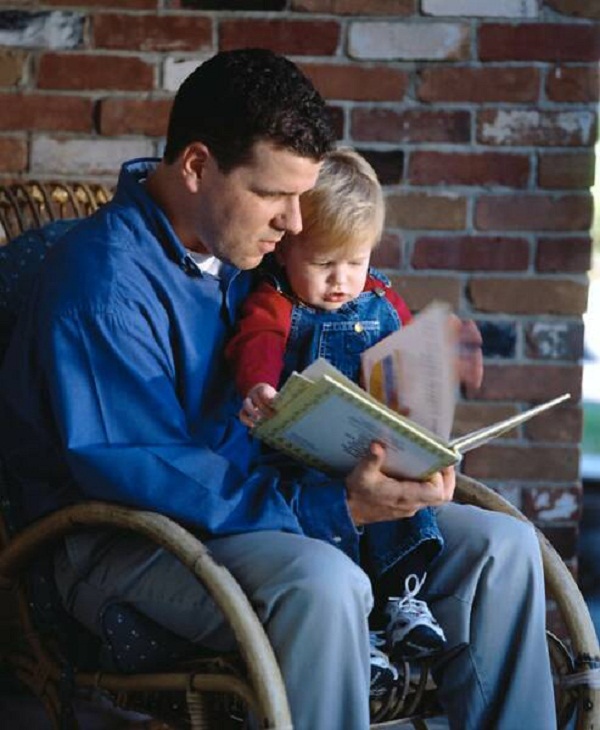